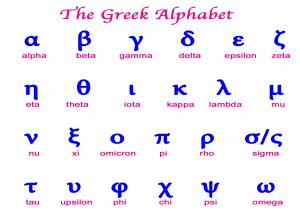 The official language in Cyprus is Greek, but if you don’t speak Greek, there is no need to worry. You can get along just fine without speaking Greek and instead speaking English (and Russian to some extent).
Tourism (particularly from Russia and UK) is a huge part of the Cypriot economy, so most places are able to accommodate English and Russian. WIth Cyprus’ history as an English crown colony until the middle of the 20th century, English is of course also still spoken by most Cypriots.
If you want to learn Greek, you will also be able to do that by attending either free or paid Greek classes.

Which language do they speak in Cyprus?

The main language of the Republic of Cyprus (Southern Cyprus) is Greek, with a mixture of the Cypriot dialect. But from the days of the British colonization of the island, English language was widely known, and continues up to today, with its study beginning from junior and ending in high school. Therefore, almost all Cypriots in the city’s speak English as well. In the villages, the situation is somewhat more complicated, but if the owners of a restaurant or a store do not speak English, they will definitely employ a person of the younger generation, who, in the absolute majority, can talk with tourists. 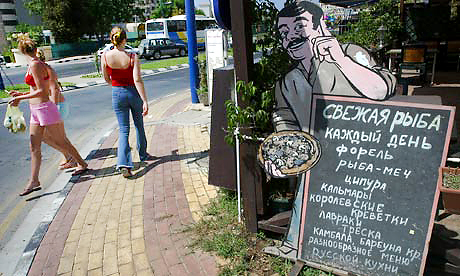 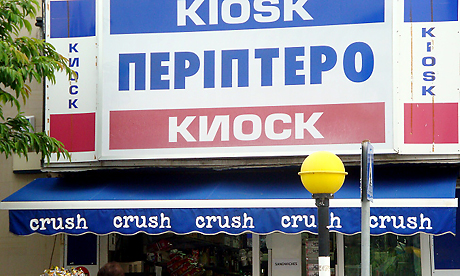