Cyprus the safest country in the world for young people 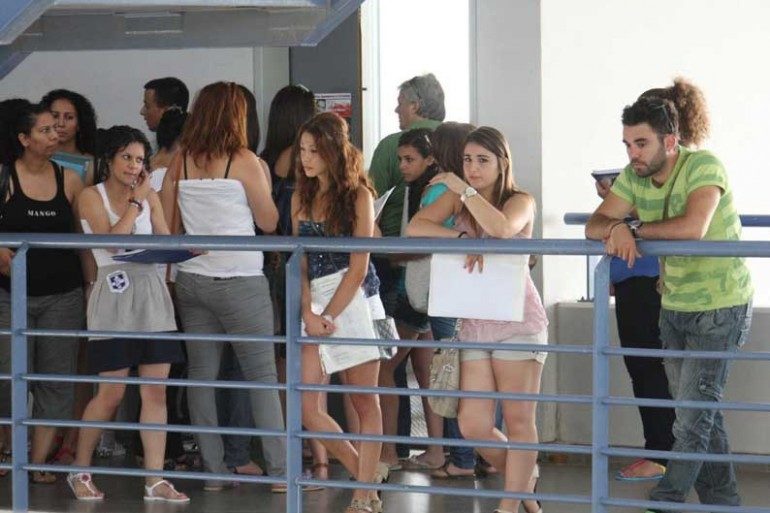 Cyprus is the safest country in the world for young people out of 184 countries across the globe, according to the latest data published by the World Health Organisation (WHO) it emerged on Tuesday.

Analysing the data, British newspaper The Guardian found that Cyprus topped the charts compared to countries from other continents with a death rate of almost one in every 4,762 youths. A young person was defined as aged between 15 and 29.

On the other side of the scale, Sierra Leone proved to be the most dangerous with one youth in every 150, estimated to have died in 2015, the paper reported.

The figures show a widening gap in youth mortality between the developed and developing world as nine of the 10 most dangerous countries are in Africa, the Guardian said citing WHO data.

Cyprus topped the list with 21 deaths for every 100,000 youths, followed by Luxembourg which had 22, Spain with 25 and Denmark along with Malta with 26.

Sierra Leone, Syria and Ivory Coast are the most dangerous for young people according to the 2015 figures which indicate 671, 579 and 574 young people die every 100,000 youths.

The most common cause of death in the figures was due to road accidents and according to WHO estimates, 350,000 young people died in 2015 as a result of traffic related injuries.